Patrycja Gronert
0 Shares
0
0
0
0
Shares
0
0
0
0
It’s been exactly one month since my three-days trip to Paris. I was planning a post about Paris even before leaving, so why it appears only now? I think I still don’t know what to say about the city of love. I have mixed feelings about him. Do not get me wrong, I liked the whole trip very much, the capital of France is a nice city, but it seems that it should make a slightly greater impression on me. I remember when a few years ago I had the opportunity to see Cannes and St.Tropez and I loved these two cities, whereas Paris may be too big, maybe too dirty, I have no idea. After I came back, everyone asked what I think and the same as now, I always said: it was fun, but it was not a big WOW. You know how much I love Ireland, I loved Dublin since the first hour and I didn’t have this same excitement in Paris.
Perhaps it is a matter of the fact that I did not see much, although I spent the whole trip walking, not in buses or on the subway. I liked it very much when, walking along small streets, we suddenly come across a large square that has so much space.
In Paris, however, I was a typical tourist, mainly due to the fact that these were only three incomplete days, the opportunity to see only the main attractions: Eiffel Tower, Louvre, Arc de Triomphe, Palace Versailles, Cathedral Notre Dame and Place de la Concord . On the last day I really wanted to visit the Luxembourg Gardens, but unfortunately there was no time left. Probably if I had not spent so much time photographing the Eiffel Tower, it would be possible to visit it there. Well, next time!
Before leaving, as always, I read a bit of opinion about this city, I was looking for clues, etc. I was shocked by how many people claimed that Paris could no longer be called the capital of romanticism, but rather dirt and danger. I do not like when people complain too much and do not notice the beauty of the world around us. This time, however, I can agree a bit. Paris is a romantic city. Let’s be honest, who would not want to go on a date at the Eiffel Tower restaurant or next to Notre Dame. In the evening, they give us beautiful views! However, during the day you can notice piles of garbage on the streets, many homeless and illegal immigrants who sell souvenirs in the most tourist places, and when they see the police, they run like hell. The sight of soldiers marching with rifles down the main streets of the city led me almost to panic attacks, although it should be quite the opposite.
It is said that the French are an extremely rude and unkind nation. Statistically this is confirmed. I received at least a few times from someone on the elbow or I was pushed by accident, but I did not hear the word ‘sorry’. Although I must admit that the waiters in the restaurants are characterized by great customer service, you can joke and talk to them. Despite what I read, the French can and do not mind speaking English, although I managed to say a few words in French, but English dominated our trip.
You know what fascinated me the most in this place? All these restaurants and cafes that have outdoor seating, usually on the street side and sitting there, we can watch everyone around. In spring and summer it must be wonderful! They are all similar, but it probably gives them only charm. Ah..and beer at McDonald’s! I knew we could get them in the Spanish McDonalds, but I had no idea about France!
French food tasted like Polish! I did not have the opportunity to try a frog or snail, but eating chicken or lasagne, I felt like I was eating at home!
We had the opportunity to have dinner at Le Flore en L’Ile. Restaurant right by the Notre Dame cathedral. I was so delighted with this place that I promised myself that if I ever came back to Paris, I would definitely plan to spend at least an hour there. For lunch, I definitely recommend you the restaurant La Fregate, which is halfway between the Louvre and the Eiffel Tower! If you’re there, definitely try their crepes!
For two nights we stayed in a flat rented by Airbnb. We came across a great host who helped us in every situation, he was eager to give us tips about places to see and where to eat, and also when we left, he talked to a taxi driver, because we could not understand too much. If you want to contact someone like that, let me know, I’ll be happy to introduce him to you! 🙂
In summary, Paris has a lot of beauty, but also negative features. It is definitely worth seeing and I will be happy to come back there a bit better time of the year (maybe in spring?) To see the dream Luxembourg Gardens and less touristy places. I am sure, however, that if I could go to France only once, I would rather choose the south, not the capital. 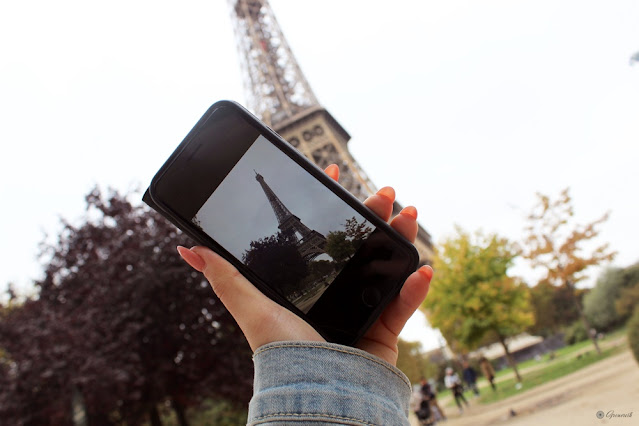 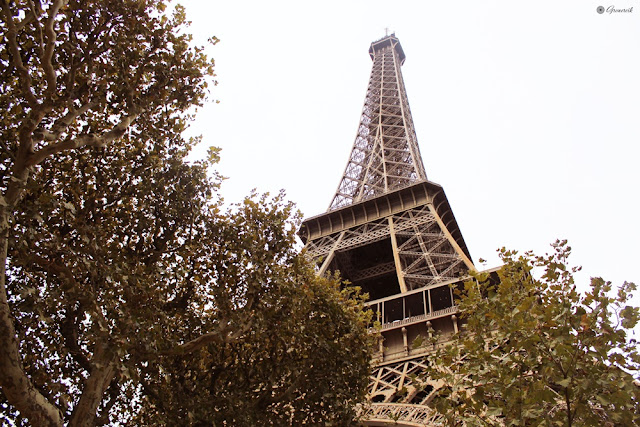 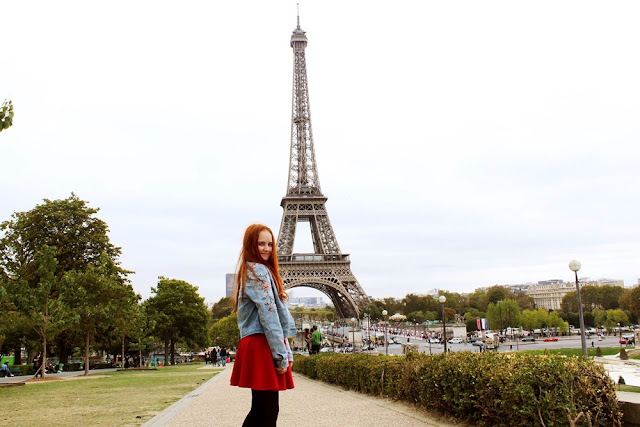 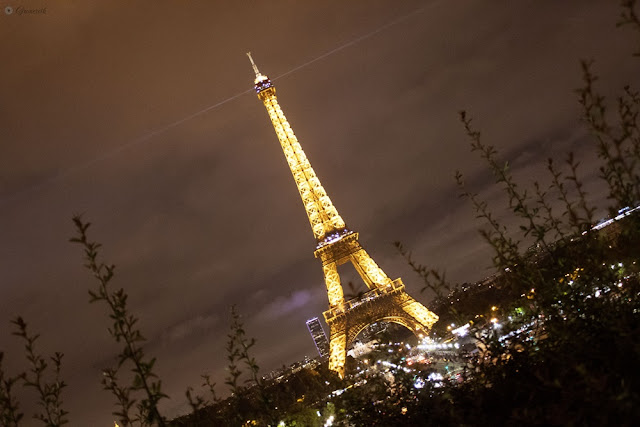 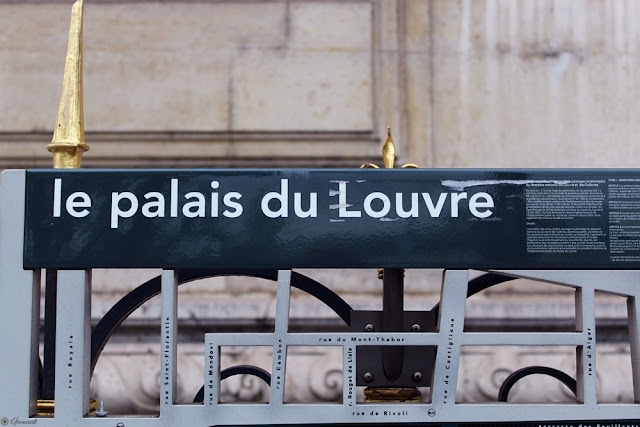 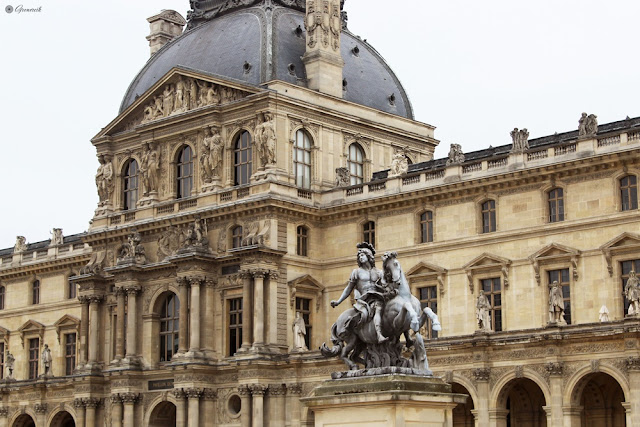 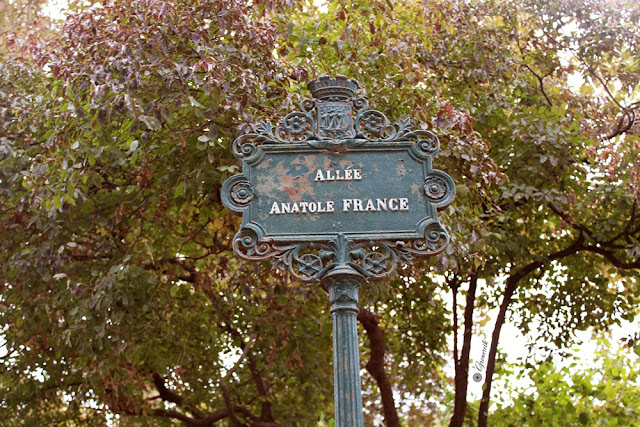 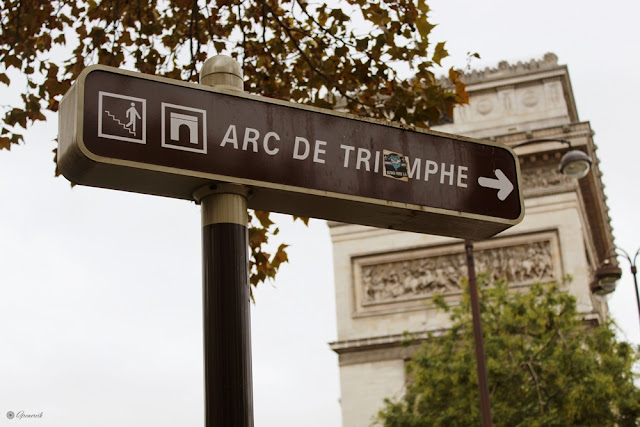 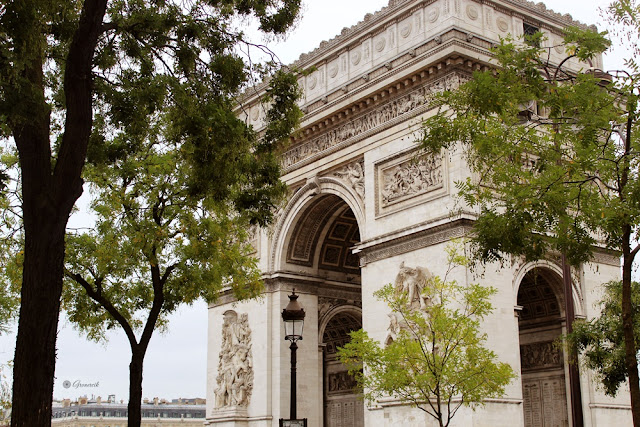 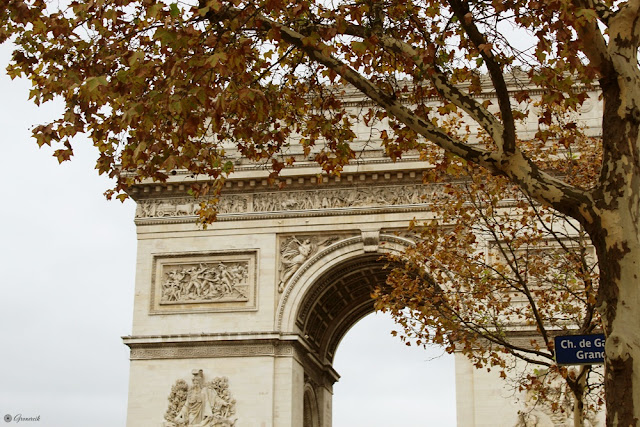 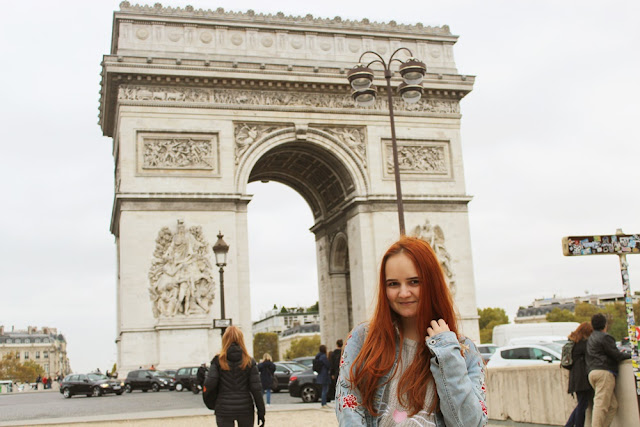 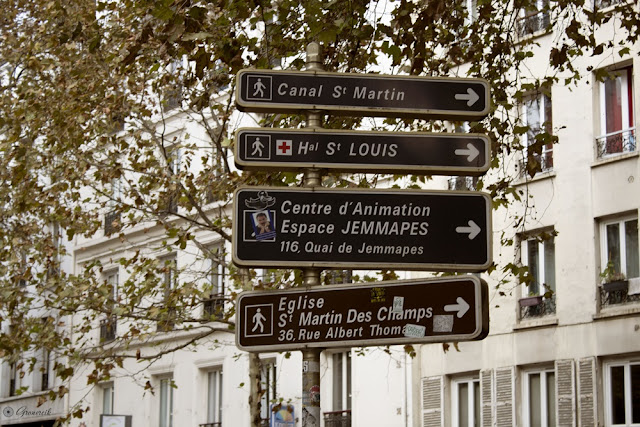 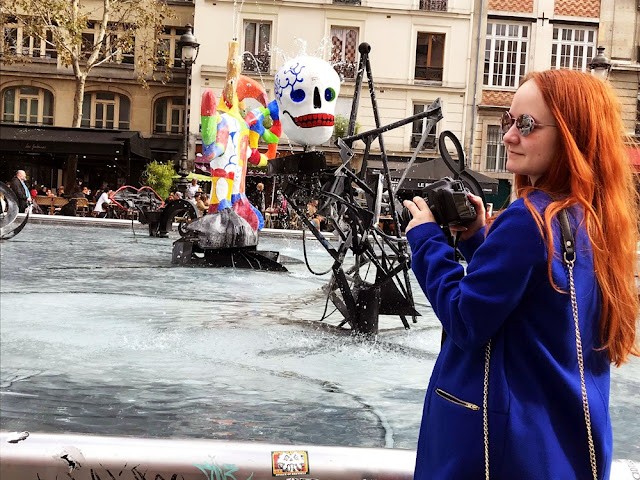 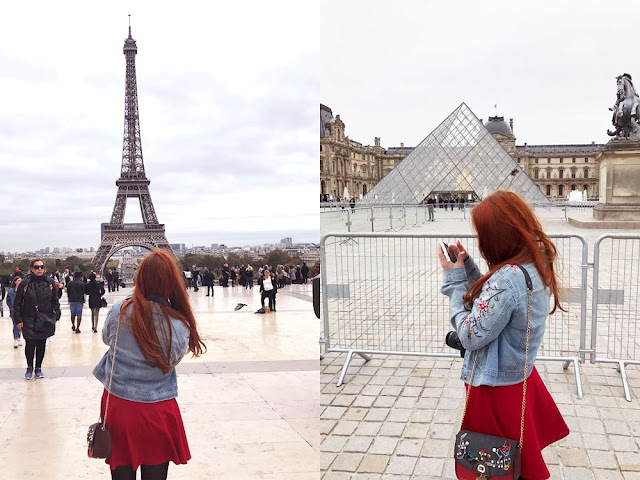 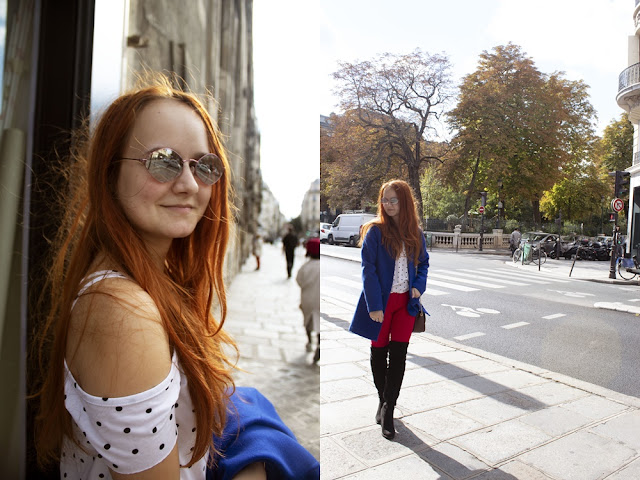